Huzzah! Wordnerds Win Innovator of the Year at Dynamites 19

Wordnerds are thrilled to announce that we won Innovator of the Year at Dynamites19, in the IT and Technology Awards list - honouring the best tech talent in the North East

We are absolutely delighted to report that Wordnerd has bagged its first award, winning Innovator of the Year at the Dynamites 19.

...and boy did everyone attending know how happy we were to win... 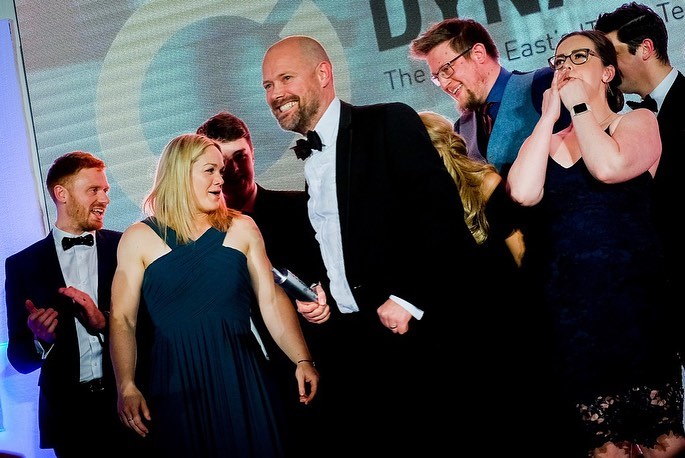 The whole team, bar one of our developers, who has a self-confessed aversion to social events, turned out looking very sharp. Spread across two tables, we were joined by some wonderful customers, who have been a big part of our journey thus far, including Tommee Tippee, Newcastle City Council, Northumbria Water, Sage and the Environmental Agency. 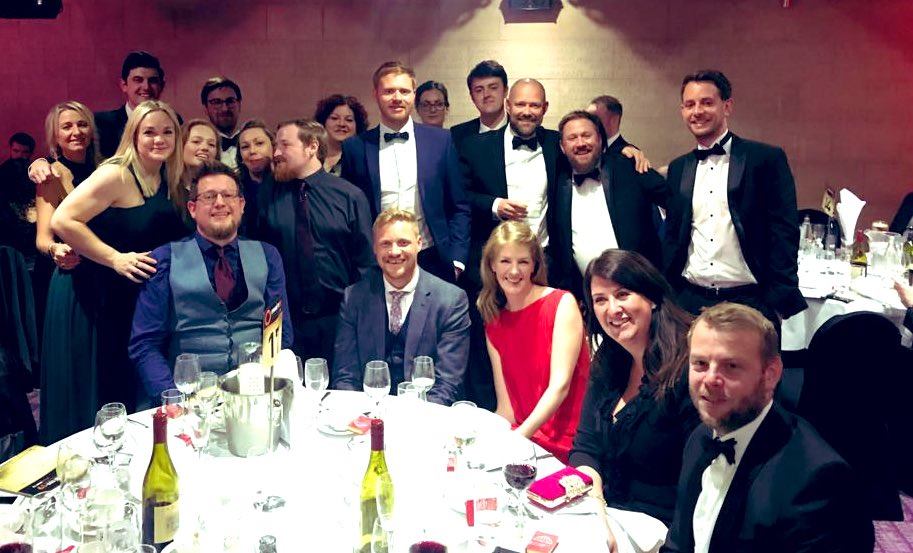 Dynamites 19 is an IT and Technology Awards evening - honouring the best tech talent in the North East. It was the sixth annual awards ceremony from Dynamo North East, a volunteer led group set up with the core mission to ‘Grow the North East IT Economy’ through collaboration, innovation, skills.

In between devouring a delicious three course meal and copious bottles of wine, Innovator of the Year was the first award of the evening.

The Innovator award, sponsored by Connect Health, was voted for by a judging panel based on companies who had “developed disruptive technology that will shake up our industry or a ground-breaking product or service that creates a completely new industry.”

We also came second in the People's vote, beating Newcastle City Council and but pipped to the post by Hive HR. Thank you very much to everyone who took the time to vote for us. Coming second next to two big names was a win in itself.

This our Wordnerds first award, and follows the growing recognition we have received in the last 12 months - including securing investment, pitch success with World Rail Festival’s 2018 Start-up Innovators of the Year award, and winning Thinking Digital’s Startup competition, to being selected for Tech Nation’s prestigious AI Programme. 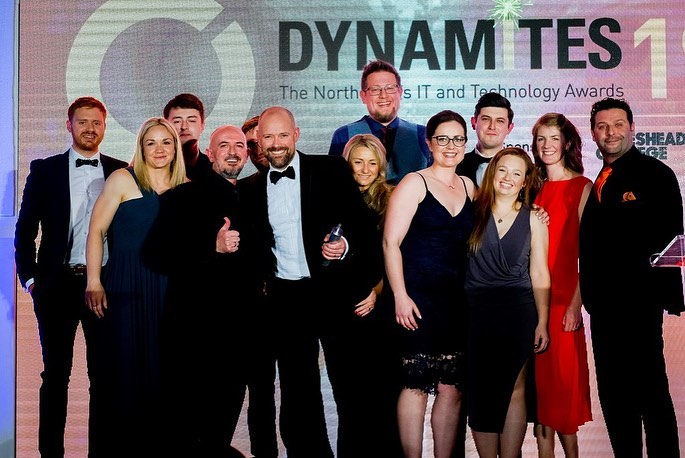 We came ready to enjoy the evening, and we left all smiling ear-to-ear.  Thanks to everyone for all the amazing support we have received since and for all of the whoops and cheers on the night.